Rare-Earth Magnets refer to powerful permanent magnets composed of rare-earth element alloys, and related research began in the 1970s to 1980s. Among permanent magnets, rare earth magnets can generate the largest magnetic field, which is much larger than that of Alnico magnets or ferrite magnets. Rare earth magnets can generally generate a magnetic field exceeding 1.4 Tesla, while ferrite magnets or ceramic magnets are only about 0.5 to 1 Tesla. 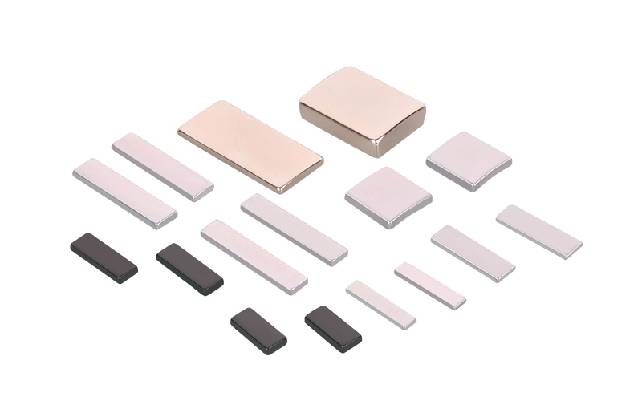 2. The reason why rare earth magnets are higher than other magnets is that their crystal structure has high magnetic anisotropy, that is, metal crystals can be easily magnetized in a specific direction, but it is difficult to magnetize in other directions.

If you have this requirement, please contact our Rare Earth Magnet Supplier

PreviousClassification And Properties Of Magnets
NextWhat Is A Block Neodymium Magnet? What Is The Difference Between It And Ordinary Magnets?