Find here details of Disc Neodymium Magnets on our website. Today we would like to talk about introduction of magnetic therapy of neodymium iron boron magnet.

First, the history of magnetized water.

Magnetic force is one of the four basic forces in nature. The compass of one of the four great inventions in ancient China is an example of the clever application of magnetic force. Li Shizhen, a medical scientist of the Ming Dynasty, discovered that the magnetically treated water had the effects of “destroying the sputum, long skin”, “long drinking, having children, suitable for wine” and “aphrodisiac” as early as five hundred years ago (see Compendium of Materia Medica, pp. 583-586), can strengthen the body and treat a variety of diseases. However, the magnetic material used by the ancients is a naturally occurring natural magnet, magnetite, whose magnetic properties are very low compared to modern synthetic magnetic materials. 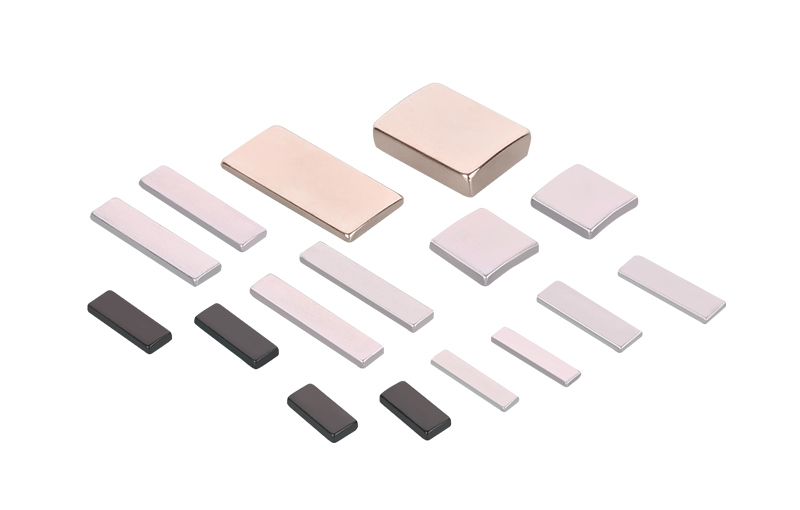 As a Rod Neodymium Magnets Factory, we know that in 1983, the third generation of NdFeB was introduced. Its magnetic field strength is more than ten times that of ordinary magnets. Its service life is more than ten years. It is the highest energy product (MGOE) discovered by human society. Magnetic material, known as the "permanent magnet king." Widely used in high-tech fields such as national defense, aerospace technology, microwave, communications, electronics, and healthcare.

Third, the principle of descaling and anti-scaling of NdFeB.

After the water is treated by high-strength magnetization of NdFeB, the water molecules are simultaneously deformed by angle and length, and the hydrogen bond angle is reduced from 105 degrees to 103 degrees, which causes a series of changes in the physical and chemical properties of water, and the water activity and solubility are greatly increased. The calcium carbonate in the water is decomposed during the cooking process to form a lower soft calcium bicarbonate, which is difficult to accumulate on the wall and is easily carried away by the water. In addition, the degree of polymerization of water is increased, and the dissolved solid matter becomes finer particles. After the particles are refined, the distance between the two ions is small, and it is difficult to condense on the wall, thereby achieving the effect of descaling.

Fourth, the principle of rickets and health care.

Due to the difference in geographical environment, the difference in mineral content in water, harmful substances in water have a great impact on our lives and health. Calcium and magnesium salts in water are insoluble, affecting the absorption and photosynthesis of animals and plants. A large number of practical and scientific experiments have proved that high-strength magnetization of NdFeB can change the physical properties such as surface tension, density and solubility of water. The chemical properties of alkali and other substances have a major impact. Magnetized water can increase the activity of enzymes in the water and the permeability of biofilms. Regular drinking can strengthen the body's microcirculation system, digestive system, endocrine system and nerve function, and improve human immunity. , prevention and treatment of a variety of diseases.

After high-magnetization of water, water molecules are activated, and the oxygen content is high:

Our company also has Rod Neodymium Magnets. If you need any information about it, feel free to contact us.

PreviousVarious Uses Of Magnets
NextHow Is The Magnet Made?