Do You Know This About Powerful Magnets

Magnetic applications of powerful magnets in the military field

Magnetic Materials have also been widely used in the military field. For example, ordinary sea mines or land mines can only explode when they touch the target, so their effect is limited. And if magnetic sensors are installed on mines or landmines, because tanks or warships are made of steel, when they approach, the sensors can detect changes in the magnetic field causing the mines or landmines to explode, increasing the lethality.

In modern wars, air supremacy is one of the keys to victory in battles. However, the aircraft is easily detected by the enemy's radar during the flight, which is very dangerous. In order to avoid the detection of enemy radar, a special magnetic material-absorbing material can be coated on the surface of the aircraft, which can absorb the electromagnetic wave emitted by the radar, so that the radar electromagnetic wave is rarely reflected, so the enemy radar cannot detect the radar echo , Can not find the aircraft, which makes the aircraft achieve the purpose of stealth. This is the famous stealth plane. Stealth technology is currently a hot spot in the field of military scientific research in the world. The American F117 stealth fighter is an example of the successful use of stealth technology. 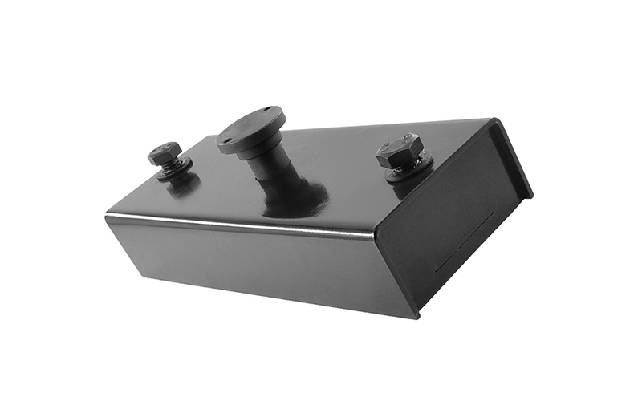 Need to pay attention to those problems when buying strong magnets

2. Each specification of the magnet product has a detailed introduction, please be sure to read it carefully, the picture sometimes has a large color difference, subject to the detailed description of the product. You can consult the owner if you don’t find a suitable specification and you don’t understand.

3. Magnets and powders are all prohibited items by aviation, and the express delivery is carried out by motor transport, and the speed is slightly slower than that of air parcels. The normal delivery in the province is 1-2 days, and the delivery in ordinary areas is 2-5 days. Area arrives within 6-15 days.