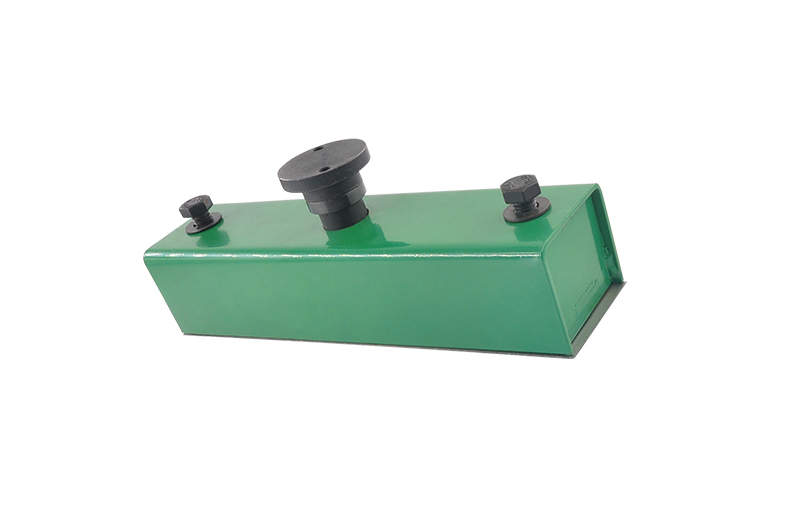 So what is the basic operation of the stencil magnet? The Precast Concrete Magnet supplier tells everyone next.

(2) Environmental conditions for the use of strong magnetic template fixed stencil magnets: the ambient temperature is not greater than 80 degrees Celsius; the surrounding medium is free of corrosive metals.

(3) There are two fixing screws at both ends of the stencil magnet, which can be connected to different clamps to fix side molds of different shapes and structures, such as angle steel and channel steel side molds.

(4) This fixed stencil magnet uses permanent strong magnetism. Under the premise of not exceeding the maximum operating temperature and damaging the rusted magnet itself, theoretically the magnetic force can be permanently maintained.