Use Of Shuttering Magnet Box

The first is that the fixed magnetic box saves time, labor and material resources, and the cost is cancelled, because the traditional bolt fixing method is very difficult to disassemble and assemble, which consumes man-hours and labor costs;

Secondly, the traditional construction method of assembly type-bolt or thread fixing, the method often needs to be changed. The stencil magnetic box can be used for one box and can be used for wood, aluminum and steel molds, and any combination;

Finally, the Shuttering Magnet Box uses a strong magnetic core to attract the mold table to fix the mold. There is no need to drill holes in the mold or mold table, and it does not cause any damage to the mold table and mold, which greatly increases its service life. After punching, it is fixed with bolts, causing permanent damage, which causes unevenness of the surface of the component over time, and the service life of the die table and die is short, and the cost amortization is high. 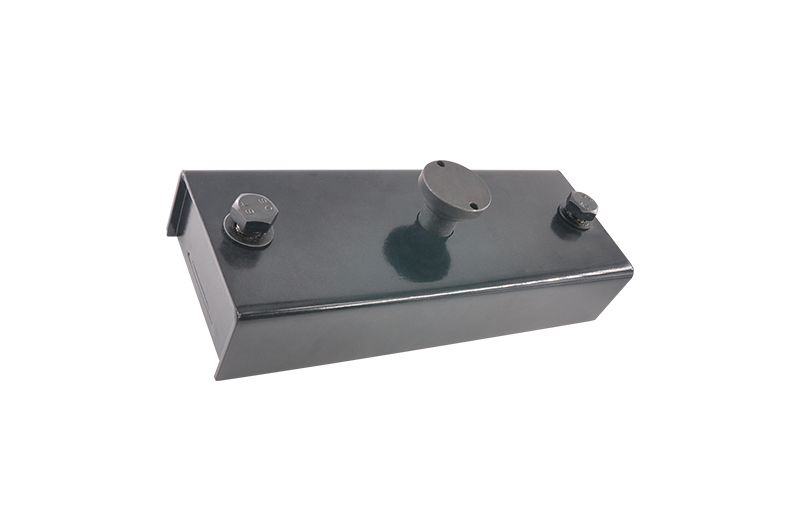 (2) Environmental conditions for the use of ferromagnetic stencil boxes:

1. Ambient temperature is not greater than 80 degrees Celsius

2. The surrounding medium is not corrosive to metals

(3) There are two fixing screws at the two ends of the magnetic box, which can be connected to different clamps to fix side molds of different shapes and structures, such as angle steel and channel steel side molds.

(4) The fixed magnetic box uses permanent strong magnetism. Under the premise of not exceeding the maximum operating temperature and damaging the rusted magnet itself, theoretically the magnetic force can be permanently maintained.

The above is the purpose of the template magnetic box, I hope to help everyone.