How Is The Magnet Made?

Find here details of Rare Earth Magnet on our website. Today we would like to talk about how is the magnet made.

The natural magnet is triiron tetroxide, and the artificial magnet is usually steel. After the magnet is magnetized, it will retain the magnetic properties. The natural permanent magnets are not only ferrite (ferric oxide), but also various permanent magnet materials such as iron-cobalt-nickel alloy and iron rare earth alloy, such as aluminum-nickel. Cobalt, samarium cobalt, neodymium iron boron, these are also very common, magnetic is very strong, these substances can be magnetized by the magnetic field constant magnetic field, and magnetized itself is magnetic and does not disappear. The composition of the artificial magnet is determined according to the magnetization properties of various metals. The magnet approaches (touches) the magnetic substance, which is induced to become a different name near one end and the same name at the other end. 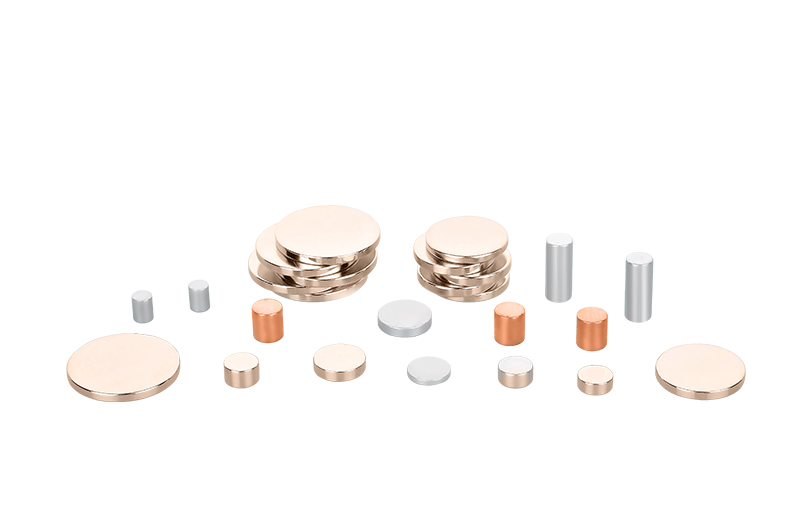 a. Meaning: Magnetic is short, and the magnet disappears when the magnet is removed. b. Example: nails, wrought iron

a. Significance: After magnetization, it can retain magnetism for a long time. b. Example: steel nail

According to the above information, it is summarized as follows:

According to the principle of electromagnetic induction, a strong current can generate a strong magnetic field, and a ferromagnetic substance is magnetized by a strong magnetic field, and since the magnetization characteristics of different substances are different, some substances are easy to magnetize and are not easy to fall. Magnetic (loss of magnetism), it can retain magnetism for a long time. Magnetizing this material produces a magnet. Magnetize the hard magnet with a magnetizer.

According to the principle of electromagnetic induction, a current can generate a magnetic field, and a hard magnetic substance is magnetized by a strong magnetic field. Generally speaking, it is a magnetic material of a magnet. Actually, there are several different things: the most common magnet, such as a magnet for a general speaker, is iron. Helium oxygen magnet. They are iron scales (sheet-like iron oxides) which are detached from the surface of the slab rolling material during hot rolling in the steel mill. After removing impurities, pulverizing and adding a small amount of other substances, they are placed in a steel mold and pressure-molded. Then, it is sintered in a reducing electric furnace (through hydrogen), and a part of the oxide is reduced to ferrite, cooled, and then placed in an exciter to be magnetized.

Our company also have Rare Earth Neodymium Magnet. If you need any information about it, feel free to contact us.