Classification And Properties Of Magnets

NdFeB magnet: It is the most widely used and strongest magnetic material, and the price is moderate

Samarium Cobalt Magnet: The performance is similar to that of AlNiCo, and it is mainly used in high temperature field.

Ferrite: The magnetic force is weak, generally 1/10 of the magnetic force of NdFeB. It is bulky, fragile, and can not be electroplated to cause easy oxidation, but its advantage is that it is cheap.

Magnetic glue: mainly used in printing and other industries, composed of rubber and magnetic powder, soft in nature, weak in magnetic force, and low in temperature.

Injection magnet: It is not much different from rubber magnet. The main component is plastic and magnetic powder injection molding. The magnetism is also relatively weak, but it can be processed into various complicated magnetic products in any shape. 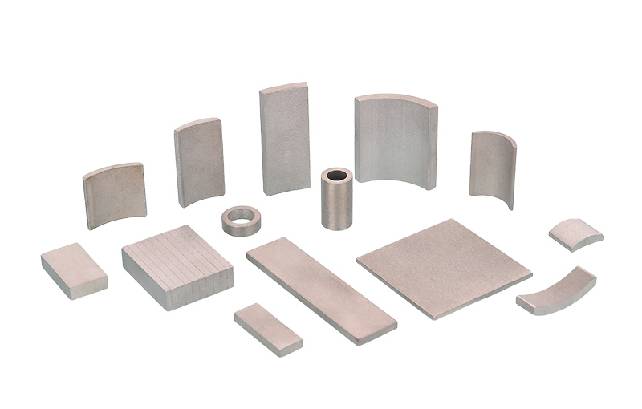 The nature of the magnet

1.Magnets are magnetic and can attract iron objects.